A "remarkable" documentary about a community coming together during the pandemic has won a European film award.

A “remarkable” documentary about a community coming together during the pandemic has won a European film award.

As people isolated, volunteers in Blaenau Gwent were filmed as they completed 15,000 tasks including delivering food and prescriptions.

The documentary, called Together – Volunteers of a Covid community, won two awards at the North Europe Fusion International Film Festival.

One of these was for the best film of the entire festival.

“A big part of why this film was chosen was because this group of film-makers are selfless and the work they have done is incredible,” said festival director Steve Grossmith in announcing the results.

“What they have done is nothing short of remarkable.” 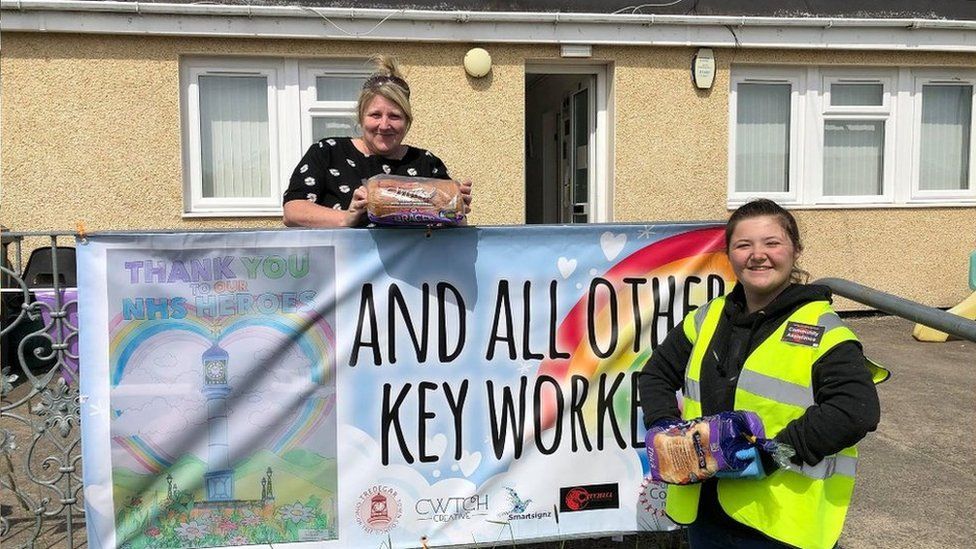 Usually, four events are run each year – in London, Warsaw, Brussels and Valencia – showcasing the best of talent from around Europe.

But because of Covid there was just a single online event in 2021.

The Tredegar film-makers beat hundreds of others for the top accolade, while also winning the award for best editing of a documentary. 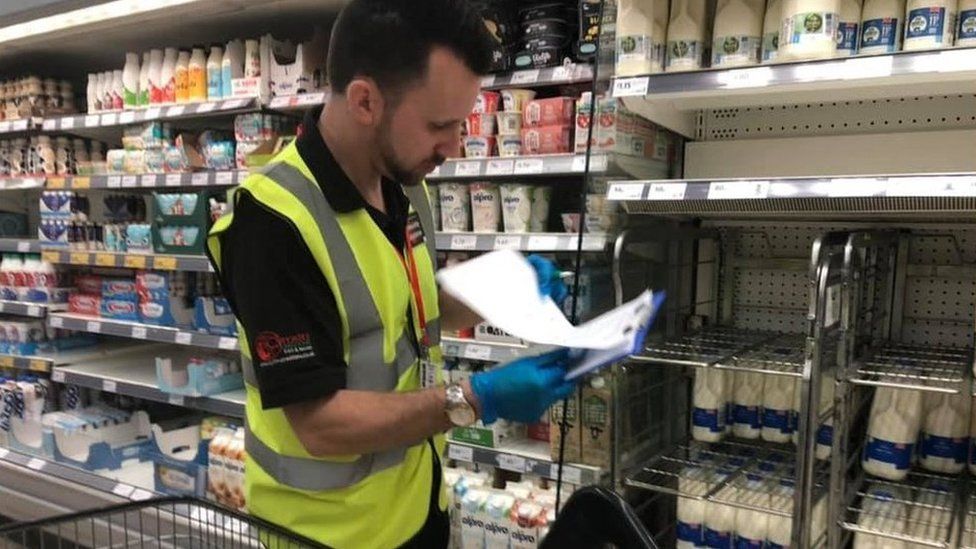 “This is a documentary of these guys in their community of Tredegar, Wales, working first hand to support their community,” added fellow judge Dan Hickford.

“They pulled together to show love and humanity at its best. I think a lot of you realise why this is so important as a film that speaks to everyone across the world that kindness can go a long way.”

Narrated by Falklands veteran Simon Weston, the film follows the story of the Tredegar Task Force.

It supported people in Blaenau Gwent by delivering food parcels and medicine, taking people to hospital appointments and doing shopping trips for those shielding.

The volunteers also helped to distribute school meals and education resources to children. 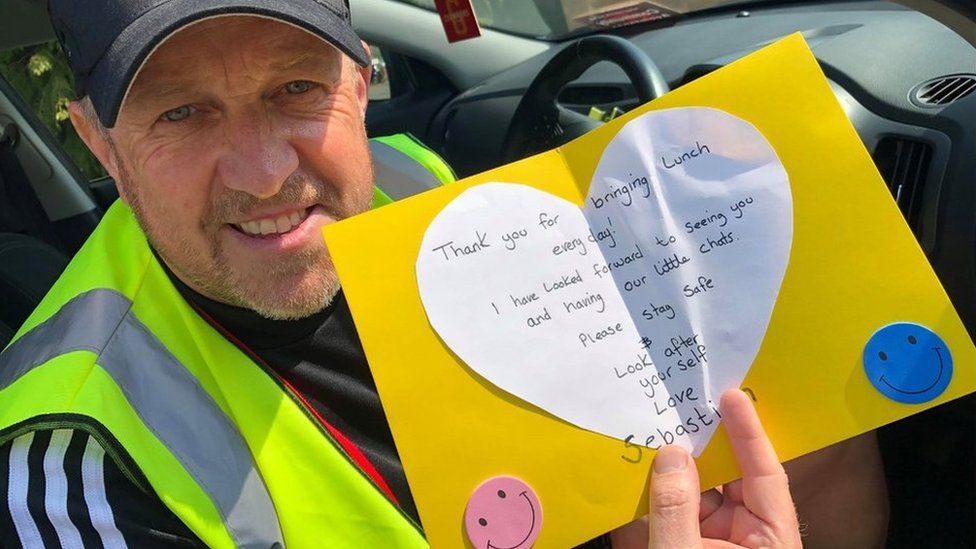 The task force was set up by a number of volunteers, including members of the Cymru Creations film school, who decided to film the work as archive footage of the pandemic and its effect on people.

Even when Richard Warner begun editing the footage, nobody expected it ever to be seen on a world stage, but he added: “The group is an exceptional team of individuals, who went above and beyond.”

Project manager Kevin Phillips said: “The stars of the show are the amazing volunteers who put the needs of the community before themselves on so many occasions, they are all truly inspirational.” 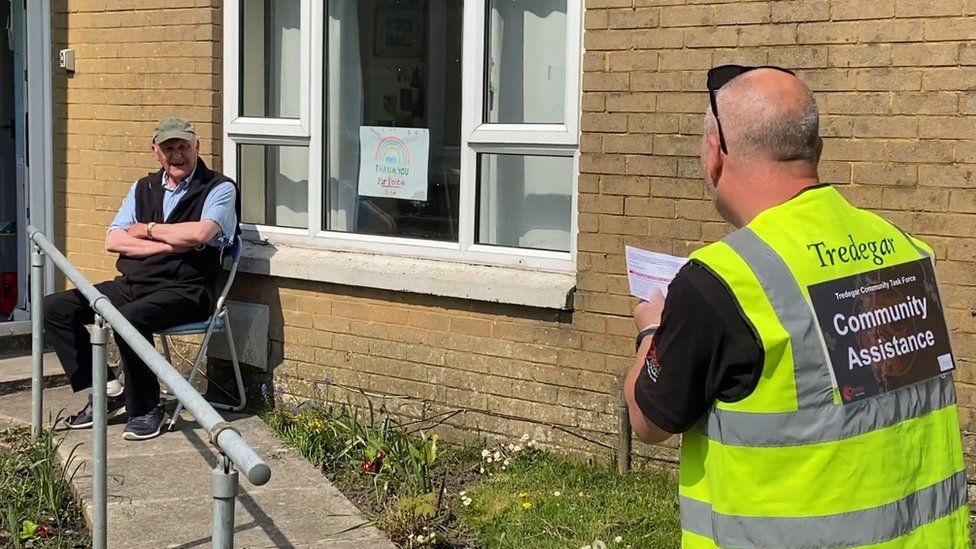