Director and co-writer of the award winning film, Guitar Man, Rocky began his career as a Stuntman, Actor, Stunt Coordinator and 2nd unit Action Director. Rocky got his big break from George Lucas’s Industrial Light and Magic while filming Who Framed Roger Rabbit stunt doubling Bob Hoskins and stunt coordinated all the Special Effects stunt work for the movie. This immediately led to stunt coordinate and double Kevin Pollack for Ron Howard’s film, “Willow” at ILM. He has continued to work with ILM, and also coordinating the stunts on hundreds of movies, TV shows and commercials. 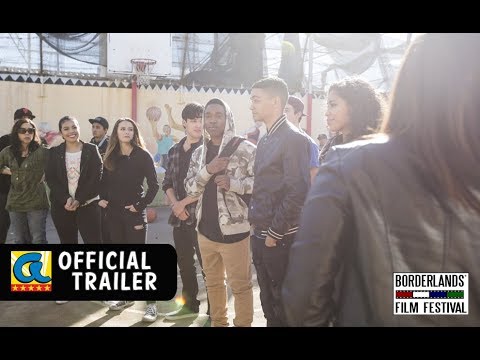 Rocky has had the honor to be the stunt coordinator on award winning projects for directors including The Wachowski’s, George Lucas, Tim Burton, Stephen Soderberg, Tate Taylor, Francis Coppola, Gus Van Zant, Ron Howard and Chris Columbus to name a few. Although Rocky had been offered several other films to direct over the years, he never wanted to be known as someone who canonly direct a “stunt action movie”. Rocky was looking for that “passion project” and producer Ray Robinson brought Guitar Man to him.

Guitar Man not only was that passion project Rocky hoped, it became an obsession for him,the cast and crew to make sure they got it right. Rocky stressed keeping the look of the film real and gritty, but more importantly staying true to the core narrative theme – Education, Not Incarceration! It is by far the most rewarding and humbling adventure Rocky has ever experienced.