I started making films by complete accident over twelve years ago and immediately fell in love and decided that this was worth investing all my time in.

In 2009 I made my first documentary; Opal Fruit, a film that followed a group of young people living in care in Dundee for a year.  The purpose of the film was to highlight to the decision makers in Dundee City Council what it was like for the young people who were in their care, whether living in sheltered housing, care units and in residential care.  It was a very difficult film emotionally and very eye opening, I had no idea what life was like for looked after young people.  The result of the film was astonishing and certainly something I never expected – After watching the film Dundee City Council completely changed the way they went about making decisions for young people in care, it was a huge success!

Upon realising the power of film I wanted to apply myself to areas of social injustice in order to bring about change, to shine a light in the darkness, exposing injustice and empower people by giving them a voice!  I love the combination of storytelling, cinematic visuals and immersive soundscapes all wrapped up into a powerful and impactful message. 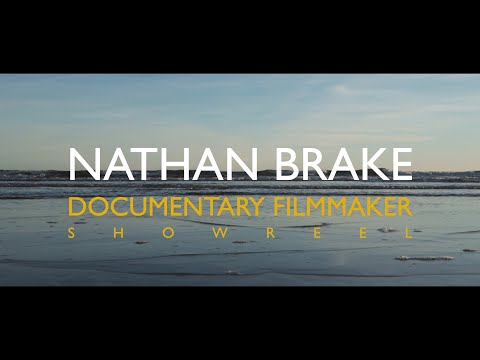