Kevin Bisbangian is an award-winning film producer/director/writer/poet.
As a writer and filmmaker, Kevin has been nominated and won many distinguished awards at the most credential film festivals all over the world. He is among the official judges at one of the greatest fashion film festivals in the USA (La Jolla Fashion Film Festival 2018-2020) and has mentored film students at Queen Mary University in London. He is a qualified chartered Engineer and holds a master’s degree in Computer Science from South Bank University in London. As a senior consultant he has worked for major companies such as BP, Channel Four and Shell UK. He writes poetry in English, Farsi and Spanish and has been an official jury for the Fusion International Film Festival 2019-2020. 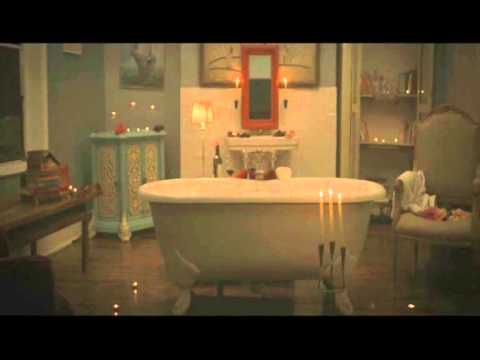