Jean-Francois Cavelier, originally from Paris, France, has over 30 years of international sales and Distribution experience. He is an astute business executive with a strong combination of cross-functional and cross-cultural experience in sales. He is known among his peers for his strong communication and relationship-building abilities. 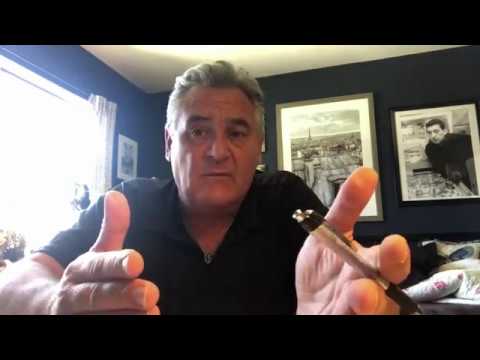 He was the Domestic and International Distribution Consultant for Comerica Bank (Los Angeles), Liberty International (Los Angeles), Pueblo (Geneva, Switzerland), and Syrena (Warsaw, Poland) on the financing side and held various Executive positions for worldwide film and television distribution companies in Hollywood before going on his own as a distribution consultant with several clients both in the US, Latin America, France and China. Cavelier has been active over the past ten years in the acquisition and production of media content in Mainland China and Latin America as well as in the distribution of Hollywood content to the global markets. Recently, Cavelier was the Co-Producer of “Wonders of the Sea”, a feature documentary narrated by Arnold Schwarzenegger and directed by Jean-Michel Cousteau. He is currently involved and has been for the past 18 months in the foreign distribution of a brand new naked-eye 3D cell phone called ROKiT. He is currently active in the protection of the environment and marine sustainability thru the documentary films he represents. To support his recent focus on film producing, Cavelier created in 2019 his own production outfit in Los Angeles, Starlite USA.