Dani is an American film actress who grew up on the east coast in Pittsburgh, Pennsylvania. She originally started serious classical ballet training at three years old and studied for over 20 years under some of the most prestigious ballet schools and artistic directors, including Gelsey Kirkland and Marcia Dale Weary. After dancing with a ballet company in Texas at the age of 18 and suffering several career-ending knee surgeries, Dani was pulled into the world of film acting during her university studies at Point Park University while majoring in classical ballet. Upon college graduation, a friend asked her to move to Los Angeles, CA, and Dani decided to pursue acting since. She won Best Lead Actress in a Feature Film at the North European International Film Festival in 2020, and has studied improv comedy with the Groundlings Theatre and Second City Hollywood. She is also active in the theatre community in Los Angeles, having performed a lead in Neil Simon’s “Rumors” as well as several Hollywood Fringe Festival shows. 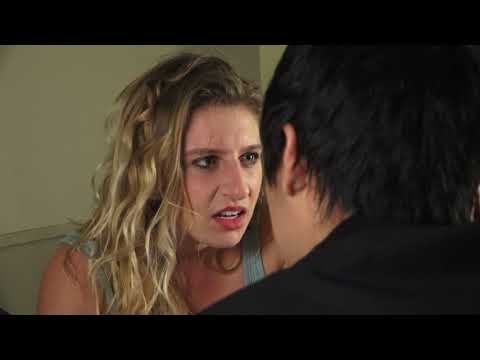 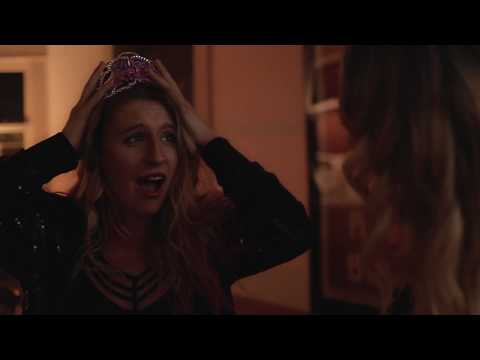