Bashir Mohammed well known as Bash was born in London, United Kingdom and raised in Nigeria.
Bash is an Actor, Writer, Producer and Director. He has always been passionate about the entertainment world but discovered that version of himself in 2019 and it became a year of new discovery.
Bash has directed and starred in a couple of projects to date. 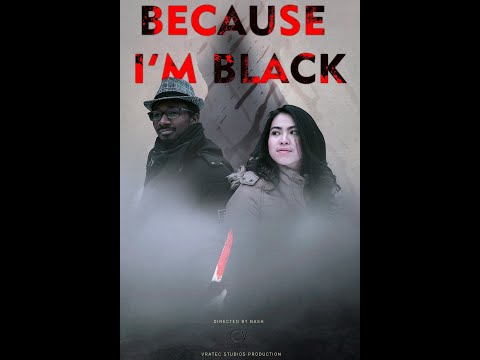